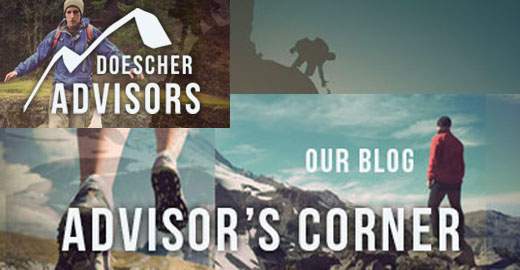 Obviously, I knew who Winston Churchill was, but until I read Churchill Walking with Destiny, by Andrew Roberts, I was ignorant of his life story. That being said, if I were asked to name the 10 most impactful people of the 20th century, he probably would have made my list.

Assuming Roberts is an objective historian, he chronicles Churchill’s political life in excruciating detail, from one failure to another. The phrases “foot in mouth disease” or “bull in a china shop” would be appropriate. I was shocked, to say the least.

In the last chapter of the book, Roberts attempts to summarize Churchill’s many failures and his few, but significant, successes.

Roberts would say that early on, Churchill was the only major Western leader who was on to Hitler and Stalin. The fact that he took a strong position and sounded the alarm may have saved Western civilization.

So, you may be wondering, why did I entitle this post “The Churchill Wart Factor”? Because, in my humble opinion, we all have our “warts,” but that doesn’t mean we won’t save the world some day. One of my many bad habits is judging others, often without all the facts. Studying Churchill has helped me see that it’s often easier to see the “warts” and miss the brilliance.

So, I thank Roberts for opening my eyes — not only to Churchill, but to the rest of humanity.

Because these cookies are strictly necessary to deliver the website, refusing them will have impact how our site functions. You always can block or delete cookies by changing your browser settings and force blocking all cookies on this website. But this will always prompt you to accept/refuse cookies when revisiting our site.